Born and raised in metro Detroit, I hold a deep love for the great state of Michigan. A few years after getting a degree in film from Western Michigan University, I enjoyed a genuine taste of the entertainment industry when the state incentives were put into place. It was an honor to be one of the only locals working in the production office for “Gran Torino,” where I earned invaluable experience with the cream of the crop.

Shortly after, those incentives were cut, so I moved to New York City. Although I wouldn’t trade my time there for anything in the world, eventually I felt the Motor City calling me home. When I returned, the freedom of owning a car again inspired me to produce a documentary called Dream Cruisin’, about an annual event that unites car lovers across the globe. In doing so, I created this company with the mission of generating more creative production work in Michigan.

If there’s one thing we’ve got in the Motor City, it’s drive. Cruise with me, as I attempt to bring “hollyhood” back to life. 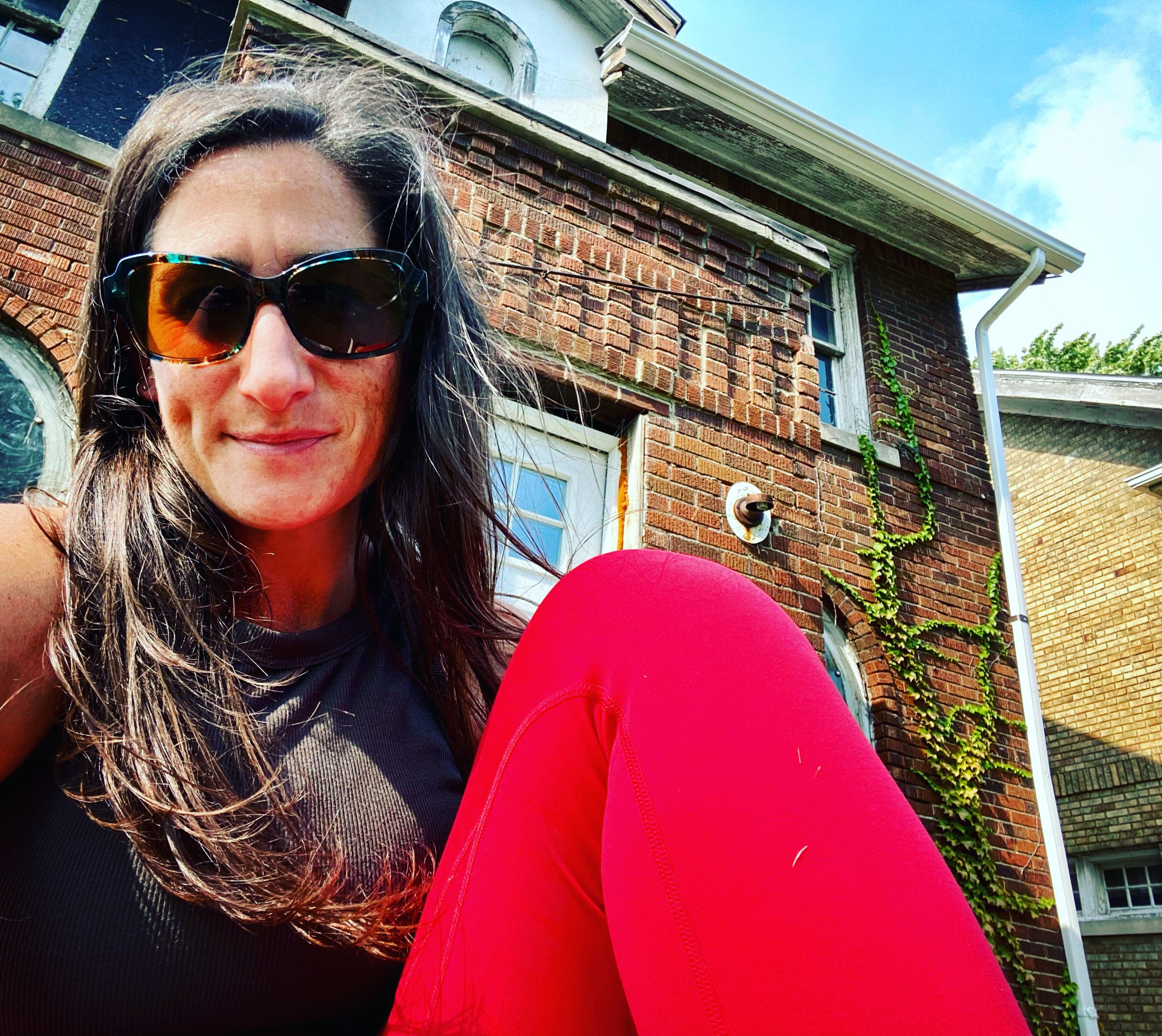 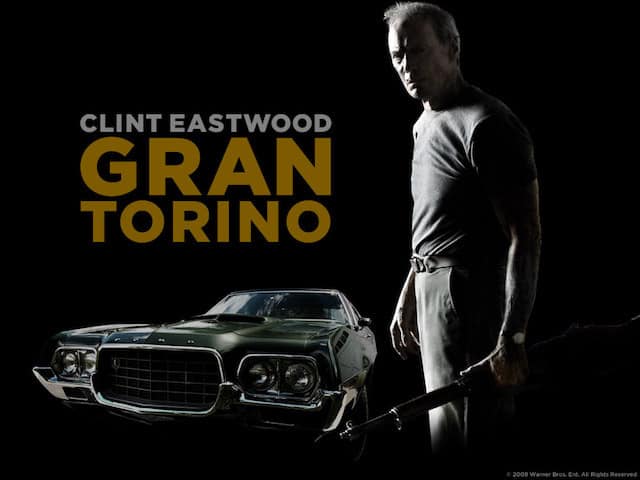 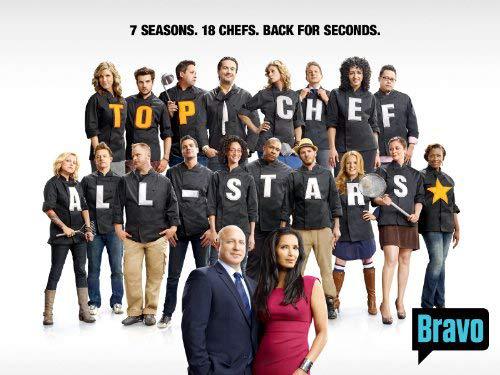 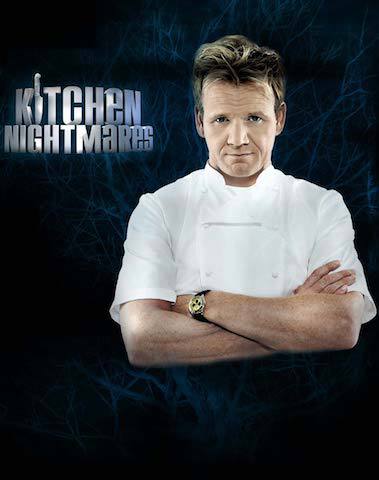 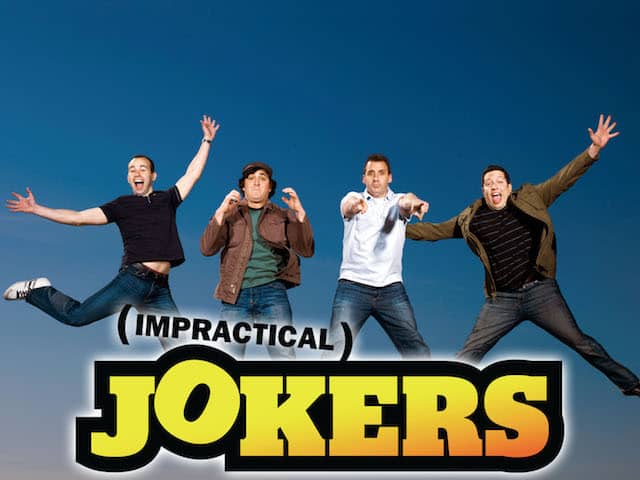 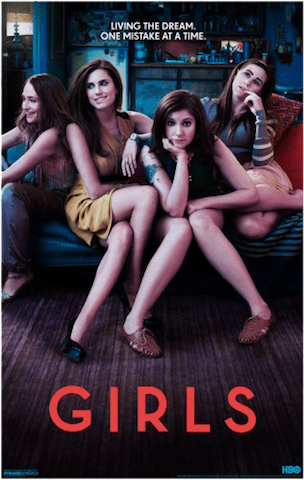 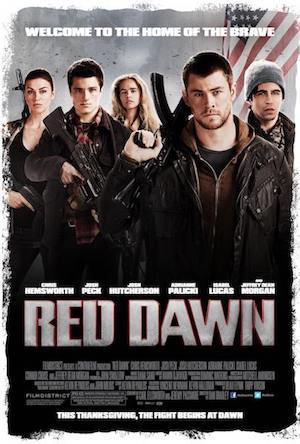 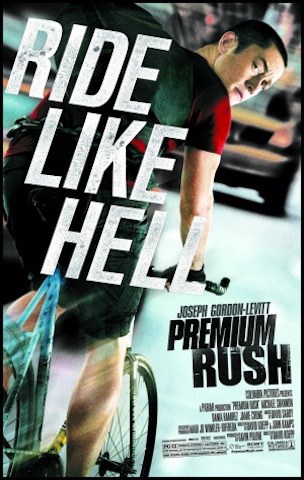 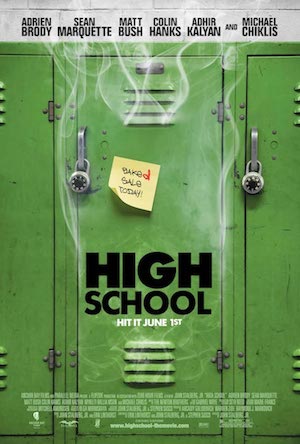 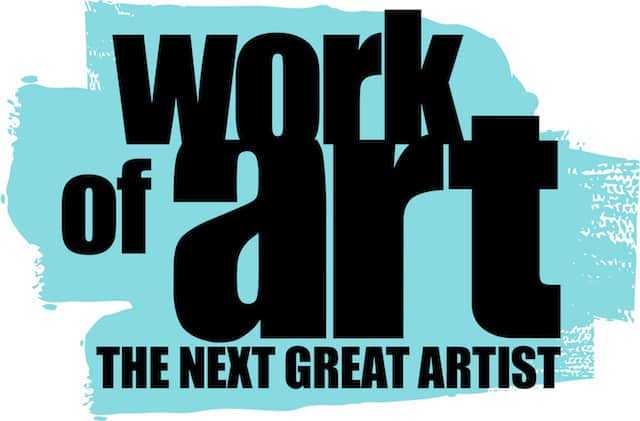 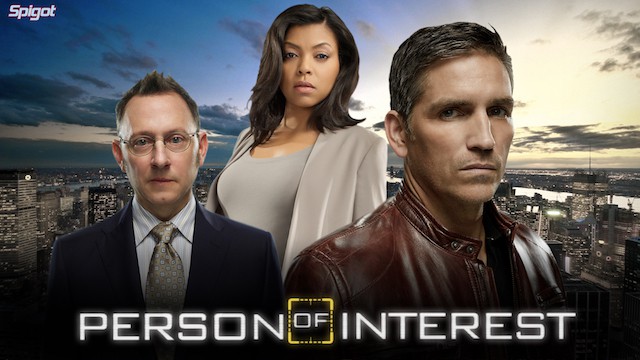 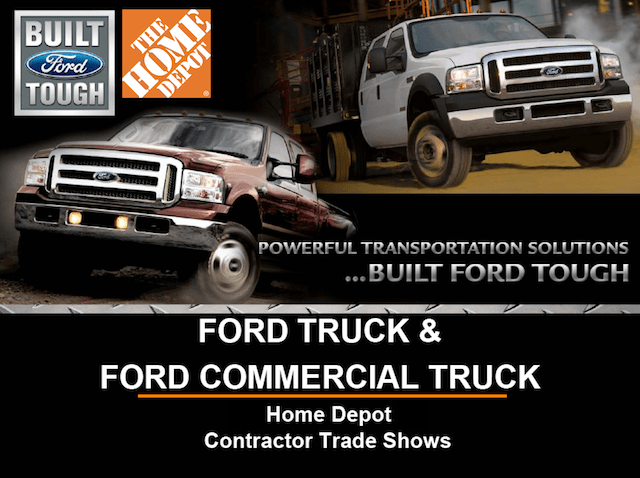 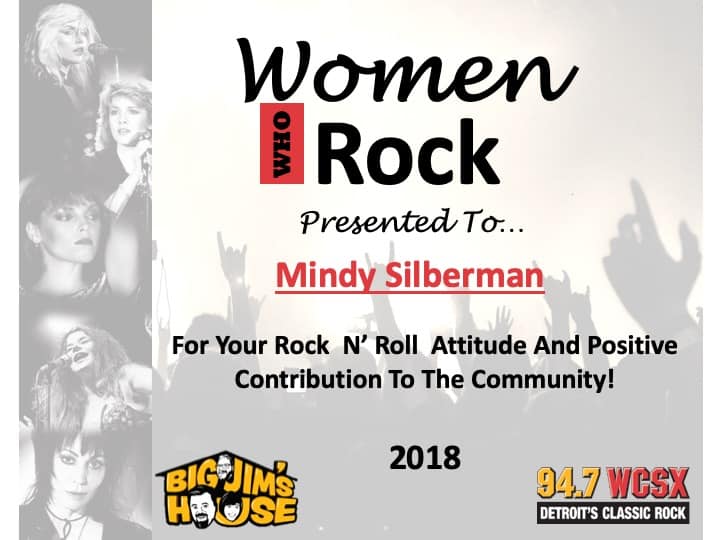 This website uses cookies to improve your experience while you navigate through the website. Out of these, the cookies that are categorized as necessary are stored on your browser as they are essential for the working of basic functionalities of the website. We also use third-party cookies that help us analyze and understand how you use this website. These cookies will be stored in your browser only with your consent. You also have the option to opt-out of these cookies. But opting out of some of these cookies may affect your browsing experience.
Necessary Always Enabled
Necessary cookies are absolutely essential for the website to function properly. This category only includes cookies that ensures basic functionalities and security features of the website. These cookies do not store any personal information.
Non-necessary
Any cookies that may not be particularly necessary for the website to function and is used specifically to collect user personal data via analytics, ads, other embedded contents are termed as non-necessary cookies. It is mandatory to procure user consent prior to running these cookies on your website.
SAVE & ACCEPT

Deprecated: Directive 'allow_url_include' is deprecated in Unknown on line 0